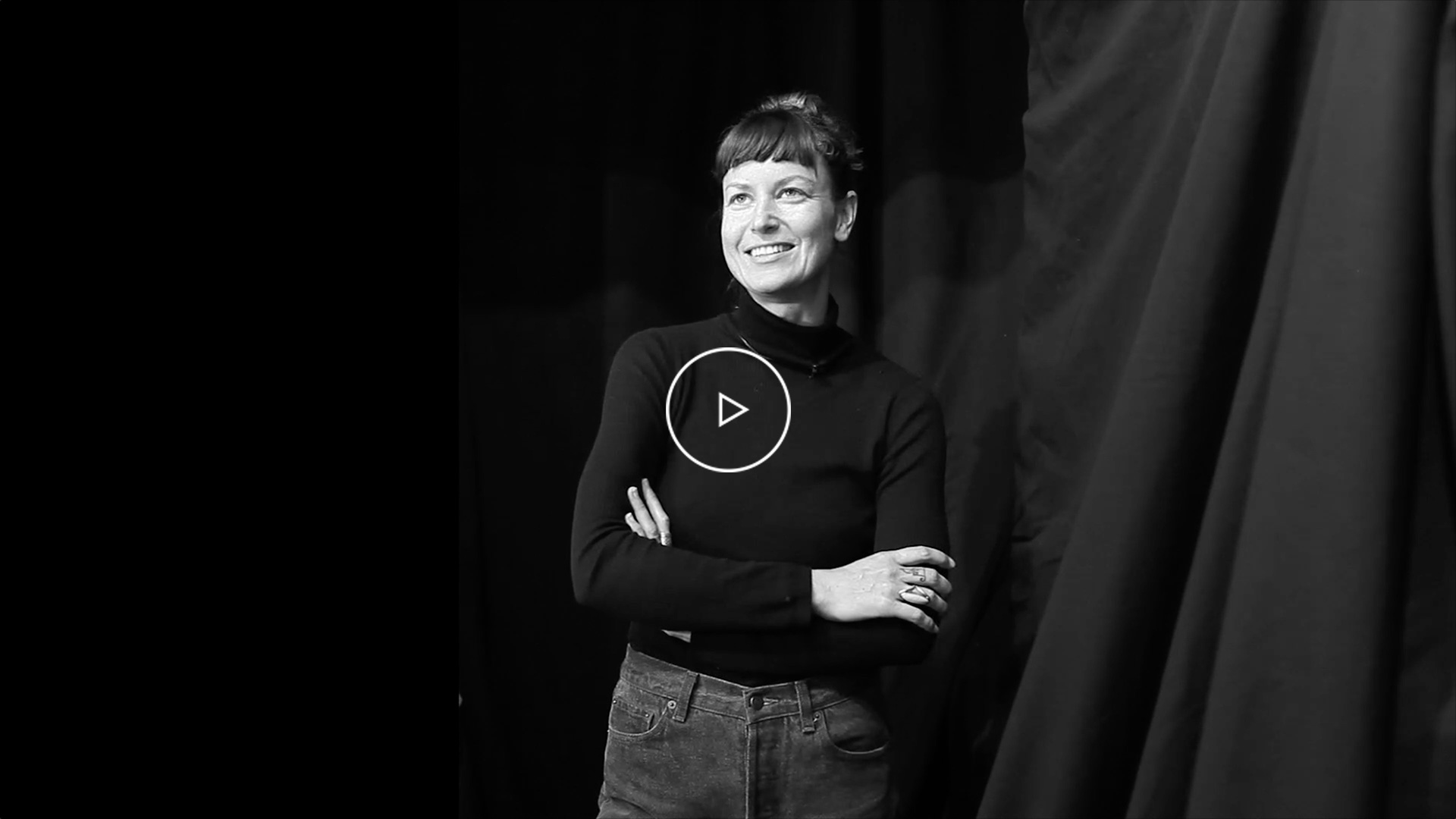 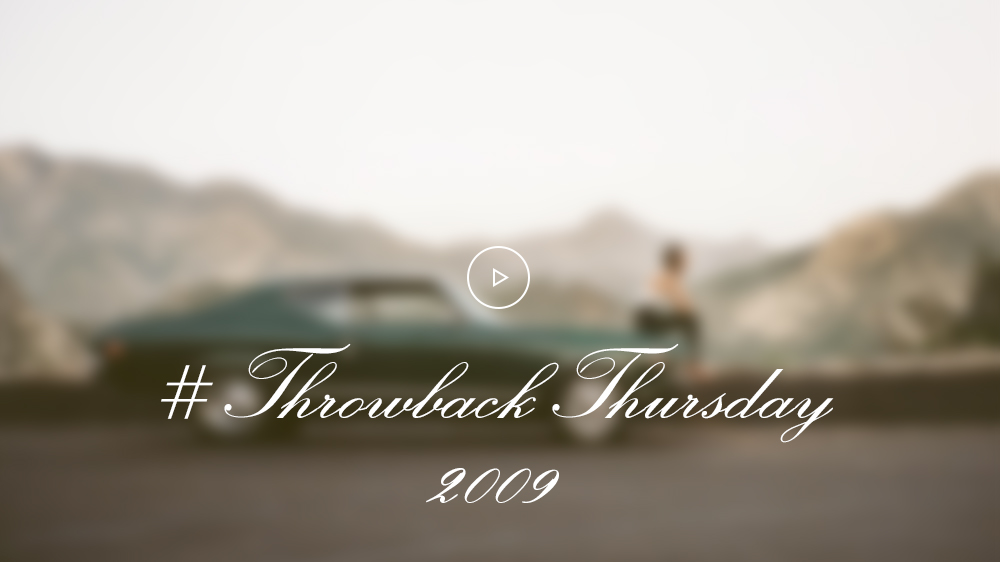 Magdalena captures a youthful energy, spontaneity and authentic sense of fun. She shoots all the time, carrying a camera on her shoulder and preferring to be part of the moment, placing her lens in the middle of it all.

Her early personal work, in which Magdalena documented the lives of her friends emerging from the skate and metal music scenes, reveals her willingness to challenge accepted norms for a female photographer. In her effort to explore complex topics, she documents diverse groups of people in diverse settings. From transgender skate crews to cowboys in Compton, Wosinska brings her eye to settings that are thought-provoking, beautiful, and at times even controversial, always inspiring the viewer to abandon passivity and question what they are seeing. Her maturing style transfers this edge and vibrancy to her commercial and editorial work. Magdalena’s tough yet sunny California aesthetic encapsulates a mood of endless summers. She uses ambient light and an uncluttered approach, creating images that retain the truth and rawness of impulsive snapshots.

Magdalena's latest book, Leftovers of Love, launched in 2018 along with a gallery show at Merchant Gallery in LA and has been placed in the MOMA library. From 2004 until 2017, Magdalena Wosinska documented her relationships compulsively. Keeping her camera within arm’s reach at all times, she captured the elation and the torment that necessarily accompany human connection, with the same tender and electric energy that powers her professional practice.

Her first publication, Bite It You Scum, was launched in 2010 at the opening of ‘Exposed’, an exhibition she curated for This Los Angeles Gallery. The Experience Vol.1, her second book, was launched both in LA and at the Webber Gallery Space in London in 2015 with accompanying exhibitions.

Magdalena Wosinska was born in Katowice, near Krakow in Poland, in 1983. She arrived in the USA in 1991 and lived in Arizona before settling in Los Angeles in 2004.